In his debate with William Lane Craig, atheist Christopher Hitchens questioned the timing of the incarnation of Christ. If humans have been around for thousands of years, Hitchens asserted, why did God take so long before sending Jesus Christ? 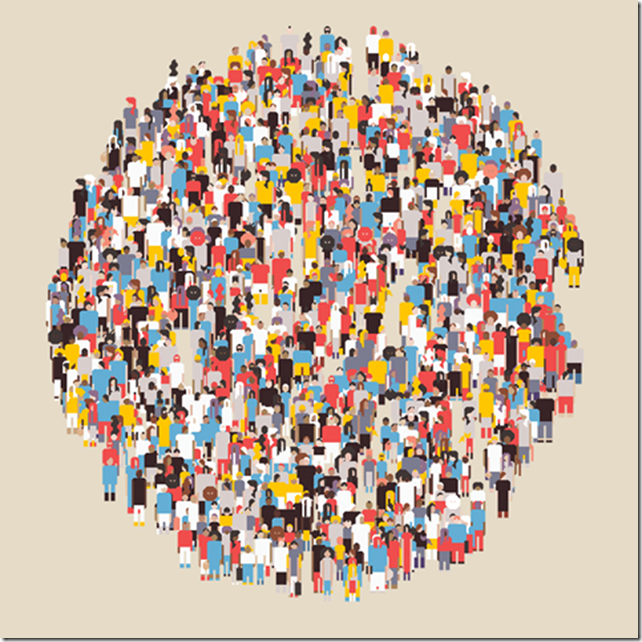 Dr. Craig’s answer was interesting. Studies cited by Craig indicate that only 2% of the world’s population had existed before the birth of Christ. That means that 98% of the population of the world has existed after the coming of Jesus.

At the time of the birth of Christ there was a time of world peace under Rome, an expansion of the ability of humans to learn and communicate, and an explosion of the human population.

So, we can suggest that Jesus Christ came to earth at the right time in terms of population and history.

Next Week: The Solution