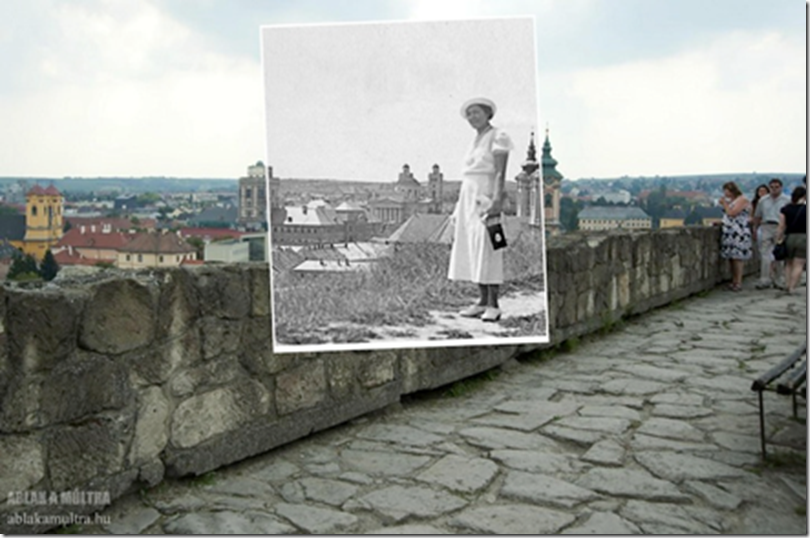 We do have windows into the past. Astronomy is also available to give a picture of past events. And we have already mentioned the fossil record.

There is no time at which a change in the physical laws which governs the universe occurs. Astronomers do not see a time in which the Second Law of Thermodynamics “kicks in” and decay begins.

Nor is there any evidence of change occurring in the animal kingdom. There is no evidence for the kind of “hyper-evolution” which would convert a plant eating animal into a carnivore.

If we regard the astronomical evidence and the evidence from the fossil record as true, we see fixed processes operating through the years. This confirms what God said through Jeremiah about “fixed laws” of the universe (Jer. 33:25).

Next Week: The Curse?

2 thoughts on “It Was a Cruel, Cruel World: Death and Life Before and After the Fall (Part 28)”